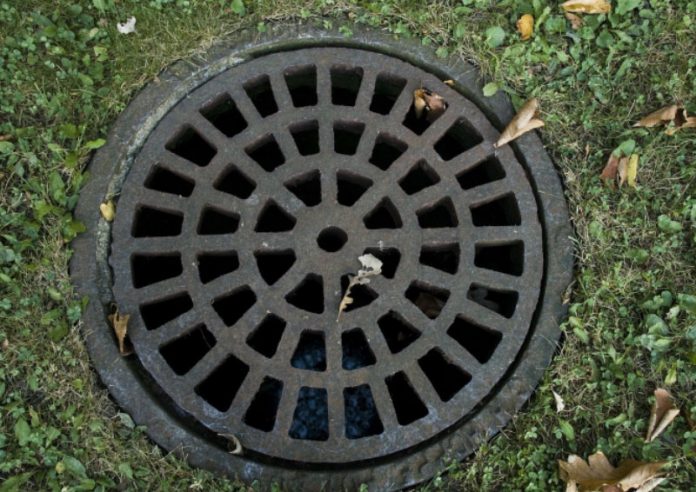 Drain blockages is a serious issue; we all have faced in our life. It sounds so weird that the drains are blocked, and the water is not standing in the bathtub or sink.

An unpleasant pungent smell is a sign of having a blocked drain. As the smell is due to things that are stick or blocked in the drain pipes, causing the pipe to block and creates a smell that will blow your mind. Although the smell can be reduced by putting baking soda in your drain and then putting hot boiling water. It is the immediate remedy that will reduce the smell and also help up with the blockage of drains as it will reduce the sticky oils from the drains.

There is a weird sound that will start to come when the drains are blocked, and this is due to some air being trapped in the pipe also this can be due to items buildup in drains that are greasy, oily, food. These gurgling sound can be reduced by using high power tools like hydro jitter, which will help the drains to improve its work and removes all the clogs that will cause any damage.

These clogs can become a serious issue if not treated correctly. The sewer damage can also be the reason for creating a sound that is weird and resembles like someone is gurgling in your drain pipe. This issue is way too difficult and requires some professionals to handle it carefully to fix it carefully. There might be a possibility that the blockage would be in the main pipe rather than the smaller pipe attached with the drain pipe

When there is a blockage in your vent pipe which is linked with the drainpipe, there is also a noise being created, and it is due to the sewer gas is escaping from the roof. If these cannot be escaped from the pipes, it will be backed up in your drain pipes and blocking it up with the gas.

When the water is going slowly from your drain pipes, this is also a sign that there is something inside which is causing your water to slowly going from your pipes.

It is due to the thick layer being made up with the grime and soap, causing the water to slowly move as there is a blockage in the drain pipe.

To have drain pipes with no blockage, you must put some warm water every end of the day so that there would be no layer to be made in the drain pipe.

Toilet backed up with the flush

When you flush lots and lots of toilet paper, the drain will ultimately be being blocked by the toilet paper or by the kids’ toys. It will eventually result in damaging the pipeline causing the water to come out by the bowl.

The blockage of drains due to toilet paper and clothes is very serious as this will damage your washroom pipeline system. So use the toilet paper wisely and put it in the dustbin so that there would be no blockage in your drains.

If you pay attention wisely, the blockage will not cause. A drain system is linked with the line that runs through the building and then connects with the sewer line, and it is connected with each sink and washing machine line as well. As the sink connects with the pipeline, there is a possibility to clog within the pipeline. When the food gets stuck in the pipeline of a kitchen sink or hair and soap layer creates a drain clog in washrooms and bathtubs and not only that the things that are not meant to be flushed will also make the drains clog. Also, foliage that is near to your sewer line will create a blockage in the drains as it will create serious damage and requires professionals to handle this problem professionally because the root system can damage the sewer line and water lines that are underground. To reduce the chances of clogs and damages make sure to plant the trees far from the sewer line and water line as prevention is better than cure.

To avoid some serious problems that will cause damage to your property and the damage will become heavy on your pocket you need to figure out the causes that are damaging your sewer line resulting in blocked drains. If you do not find the root cause and only work on by yourself, it will, later on, come up with a problem bigger than the previous one.

So make sure to take suggestions from the plumbers that work under professional bodies and try to figure out the root cause of the blockage of the system as there are multiple reasons behind the clogs.

But also it is most important to through your garbage, hairs and oily items in a separate dustbin so that it will not cause damage to the draining system. If you learn to know the value of your things, you will get full advantage of your investments.

Most importantly the parents must make their kids understand the value of things they are using, try to train your kids in a friendly manner to use the toilet in a good manner, try to put the trash in the dustbin and make sure to flush the items that are need to be flushed not the toys and other things.

Try to put boiling water in the drain system once in a week, so that the pungent smell will not be caused. And if there is a blockage problem occurred, make sure to contact the professionals so that it will not cause your damage to increase further. Sometimes the cause of drain blockage is trees due to small roots of plant drain lines are block you have to check it if plants are growing near it. 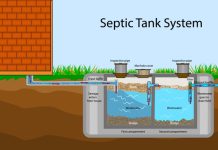 Everything You Need to Know About Septic Tank Aerators 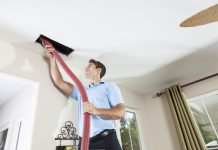 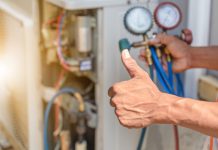 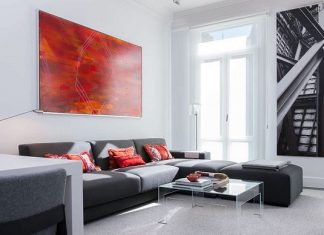 How To Tell If Your Drains Have Collapsed

Replace Bedroom Design That Is Comfortable and Affordable

How To Fix A Loose Toilet Seat

4 Crawl Space Encapsulation Mistakes That You Should Avoid