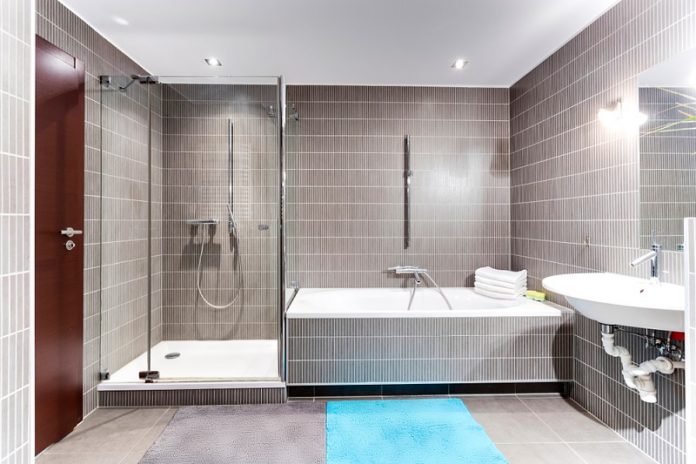 This is a guest post courtesy of Matt Doyle, the Vice President and Co-founder of Excel Builders.

If you’re currently considering renovations for your home, the shower is a target that offers amazing benefits for a relatively small budget. Your morning shower can be the most luxurious part of your day with only a few exciting upgrades. Here are some of the upgrades that will maximize comfort and usher you into a world of relaxation. 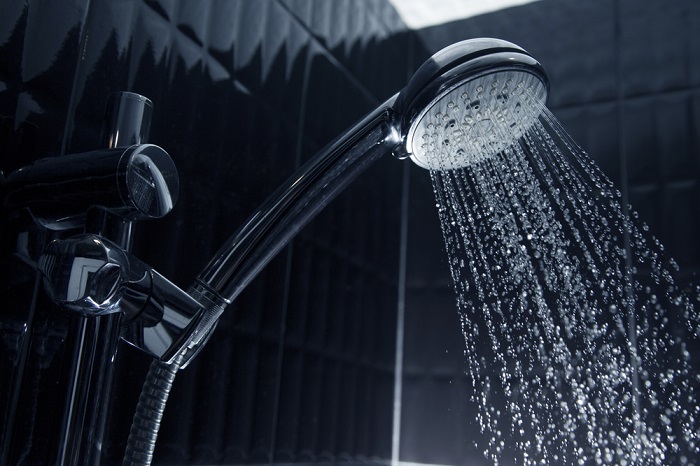 A shower head is a quick upgrade to any shower. Modern, luxurious shower heads come in a range of options with a lot of luxurious features. Rain shower heads are a fun new option that changes the feel of taking a shower to make it feel more like a warm rainstorm. This type of shower head replaces the traditional shape with a flat thin sheet that hangs directly over you and allows the water to fall from the entire surface area (often 1ftx1ft) instead of spraying outward from a narrow point.

If you have a small shower, or a shower in a bathtub, you can make an amazing change for yourself by increasing the floor surface of your shower as part of the renovation. It changes everything when you can stretch out your arms without hitting a wall, or move around until the water hits at just the right angle.

Having more space can make a shower so much more luxurious, but it’s one of the most costly upgrades there is. That’s why you may want to consider the next idea as a budget alternative.

Curved shower rods are just regular shower rods that have been curved so that the shower curtain is pulled a couple feet outward from the tub. Installing a curved shower rod can give you the feeling of having a lot more space even if you don’t change the square footage. It will at least give you more room to move, so you won’t bump into the damp shower curtain when you raise your arms to wash your hair or reach for some shampoo.

These shower rods are typically designed to fit in showers that are designed for straight rods. They are only slightly more expensive than normal rods, and you may even be able to find them on sale. Affordable or not, they can make the experience of taking a shower a lot more free.

Your shower is ready to join the Internet of Things! Let it get in on the trend by adding Bluetooth panels to your shower for an affordable price. Small speakers and touch panels that cost around a few hundred dollars can be installed in the waterproof casing in the wall. After that, you can enjoy music, voice calls, and other phone functions without exposing your phone to the risk of being held over the bath or too close to the shower.

Finally, up the luxury level just when you get out of the shower by installing a heated towel rack in place of your original one. Heated towels are going to be almost as luxurious as the warmth of a hot shower, and this is a luxury that you get to enjoy every time you step out.

How to Change a Showerhead with a Ball? 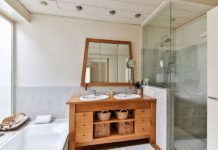 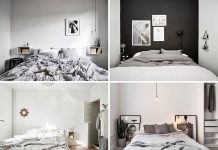 Tips to Have The Awesome Scandinavian Bedroom 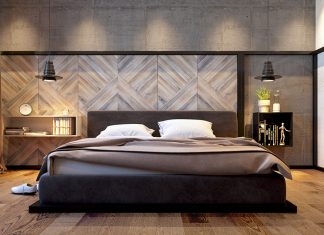 Modern Minimalist Bedroom Designs With a Which Suitable For Teenagers

Katharina Kurniasih - April 4, 2017
0
Roohome.com - Are you confuse to design your daughter or so bedroom? Calm down guys, here the designer offers you modern minimalist bedroom designs...

Setting Up an Office At Home? Here’s What You Should Know

The Best Arrangement To Make Our Home Looks Spacious

Katharina Kurniasih - December 28, 2016
0
Roohome.com - Do you have a limited space in your home? Would you like to arrange your small home interior design with minimalist and modern decor...

3 Inspiring Studio Apartment Design Plans that You Can Follow to...

RooHome.com is home design portal that help people to find out suitable design to what will they design. We are here providing best design plan from best home designer.
Contact us: [email protected]
© 2016 - roohome.com & Supported by Rumah Daerah
Share this Page