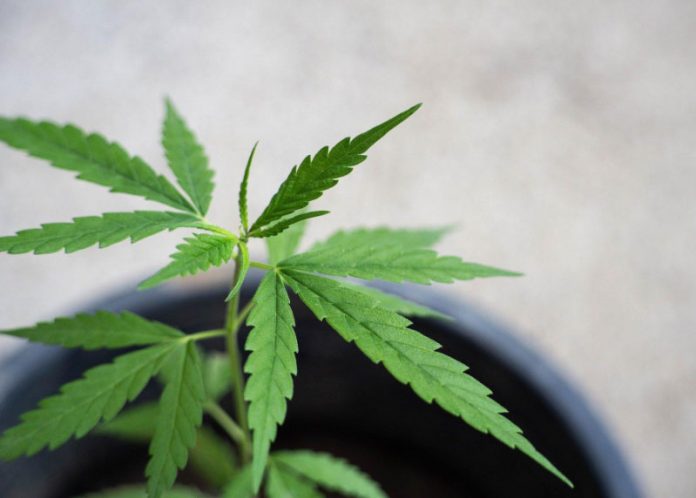 CBD has quickly gained popularity in the health and wellness industry and, in recent years, has become a topic of hot debate among lawmakers and academics. It’s highly unlike that you haven’t heard of it, since CBD is now the newest buzzword and it’s discussed on college campuses and in retirement homes alike. There’s a vast amount of ongoing research studying its effects and potential therapeutic benefits for a wide array of conditions such as anxiety, depression, insomnia, arthritis, metabolic disorders, acne and cardiovascular issues.

Unfortunately, as interest and demand in CBD grows, so does controversy and misconceptions regarding the relation between CBD and the cannabis industry. In this article we want to clarify some of the confusion and explain the difference between the effects of CBD and THC.

CBD stand for cannabidiol and is just one among more than 100 cannabinoids found in the cannabis plant.

THC which stands for tetrahydrocannabinol is the cannabinoid that produces the psychotropic effects that come with “smoking weed”. These usually occur in three phases. The individual will first go into a state of profound relaxation, after a while we can observe an increased propensity towards introspection and philosophical thinking and a desire to discuss abstract ideas and analyze feelings, concepts and phenomena. Some people report experiencing higher levels of anxiety and paranoia.

The last phases may include an increase in heart rate and appetite. The hunger is commonly known as “having the munchies” and it’s believed to be caused by a metabolite which THC produces in the liver.

In contrast to THC, CBD is not a psychoactive cannabinoid. If you’re concerned that using CBD derived products might cause you to become “high”, you can rest assured that the effects are completely different. If you want to read more about what CBD feels like you can visit https://nanocraftcbd.com/blogs/post/what-does-cbd-feel-like.

The CBD used in products today is usually extracted from hemp, a subspecies of Cannabis sativa with a concentration of less than 0.3% THC. This is far less than what would be needed to produce the effects outlined above.

The two cannabinoid interact differently with our built-in endocannabinoid system or ECS. This system has two main types of receptors, namely CB1 and CB2. According to the research we have so far, CB1 receptors are found mostly in the brain and central nervous system, while CB2 receptors are linked to our immune system and are found throughout the body.

The effects of THC result from its ability to bind with CB1 receptors. That’s what leads to the euphoria and psychomotor impairment. CBD’s effects are not produced by direct interaction with these receptors, it works by stimulating the body’s natural cannabinoids such as anandamide and acts to promote homeostasis. This is precisely the difference that makes it an attractive chemical for developing new treatments.

In regards to the risk of developing addiction, according to the research so far, in does not affect the reward center of the brain the way addictive substances do and there aren’t any reports of building tolerance or symptoms of withdrawal. 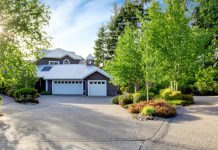 How To Get A Good Driveway Contractor 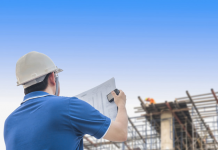 Building Inspectors Sydney: The Importance of Getting Building Officers 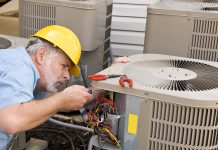 Why Your Elgin IL AC System and Thermostat Stopped Working 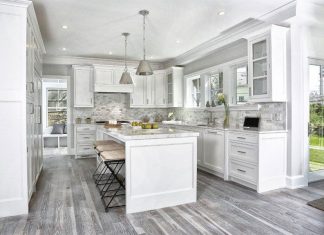 Avoid these 15 most common mistakes while decorating your kitchen

Okyko Novita - May 8, 2020
0
The kitchen has become the new gathering place in most homes. When designing a new kitchen, everyone desires that it not only looks good...

Why You Must Apply Japanese Design to the Living Room

Charming Kitchen Designs With a Modern and Trendy Layout For Your...

Pros and Cons of Cookware Material

Ria Septiani Subarja - May 15, 2016
0
Roohome.com - Are you still confuse in choosing your master bedroom design ideas? We will give you 10 beautiful design that might be perfect for you....