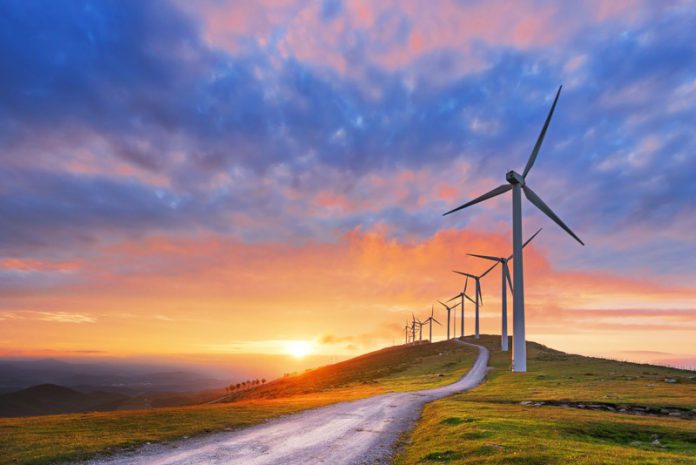 Lately, the United Kingdom has depended on several different energy sources. These include renewable options, such as solar, wind, water, and more. These energy sources are being used to meet the energy requirements of the Great Kingdom.

However, for the past few years (from 2016 onwards), a shift in the preference of energy sources has been noticed. Wind turbine production has seen a massive surge of 28% since 2016. Now, it clearly outlines that the UK is moving in the direction of renewable energy sources.

The UK has been at the helm of business energy affairs, with energy production at the top of the world. At the same time, it is facing extreme challenges post Covid-19 to cater to the energy requirements and energy conservation for the future. Therefore, it is making a move to dominate with renewable energy sources. Moving forward, let’s just have a bird-eye view of the reasons that have pushed the United Kingdom to focus its attention on renewable energy sources.

Energy production requirements are currently at 20GW for the UK. However, it will not be the same a decade later. So, this needs to be planned as early as possible. The wind turbine source of generating energy is the optimal solution due to the geographic location of coastal areas of the United Kingdom. These locations make it a favorable spot for windmills to be installed. The wind is due to low pressure in the Atlantic, and it adds up the reasons to go for wind turbines.

This is the most critical factor in this pandemic because economic instability is at its peak. At this time, like every other nation, the UK is trying to put the economic graph back in ascending order. To achieve that, the government should curtail costs incurred on massive energy requirements by moving towards renewable energy sources.

The United Kingdom has been the talk of the town in terms of criticism from different climate control and environmental organizations. This is mainly because of the adverse effect it has on the world climate and environment. Many protests were also seen regarding climate awareness in which the protestors also stopped the motorcade of the Prime Minister.

Therefore, it has become the need of the hour for the UK to take constructive steps to improve the contribution towards environmental conservation. Therefore, a brand-new Zero Policy was announced, which states that businesses will use green energy to replace conventional methods. Renewable sources of energy are the breeders of green energy and will improve environmental stability. 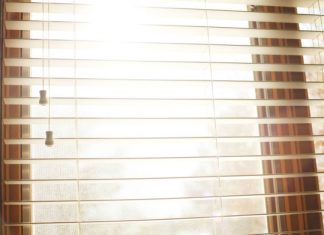 A Complete Guide for How to Choose Blinds

Letty Thalia - January 22, 2020 0
Finding the exact blinds for your home may not be the easiest thing in the world. There are so many various options to choose...

10 Simple but Effective Ways to Reduce Your Energy Bills