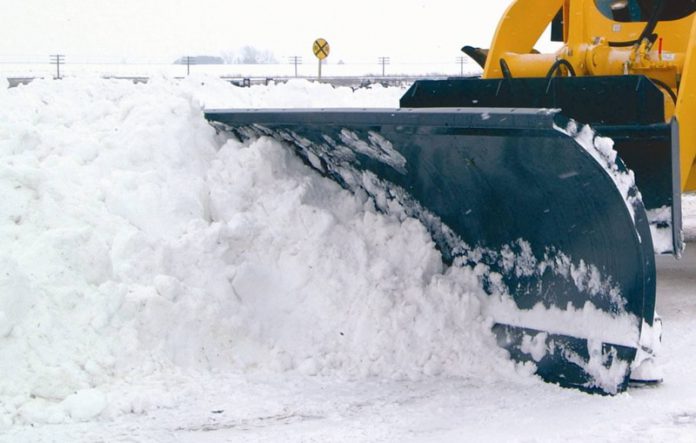 There’s no denying that the winter season can be very challenging for the mobile movement of vehicles due to the clogging of snow on roads. Thankfully, the snow plow blades make it easier for the drivers to clean the path and ensure the smooth running of the tires without massive friction. The plowing equipment is used by a typical homeowner to keep the roads clear. However, since the snow plow blades are large, note everyone can afford to buy them at once. Because machines and trucks are often used In various cities to maintain the streets, the snow plow equipment can make a big difference to the roads during the winter.

Therefore, the most common equipment seen in several areas is the plow truck. Typically, this large truck will usually have one of the most sought-after snow plow blades  on the front so that it can remove excess snow from the roads. Especially when the densely populated areas are concerned, it becomes crucial for the community members to get rid of snow. According to recent stats, around 156,000 road accidents are related to icy pavements in the US alone. Therefore, as soon as it snows in various parts of the globe, the red flags are prevalent for everyone. Here, we will shed light on the best types of snow blades to keep the roads clear: 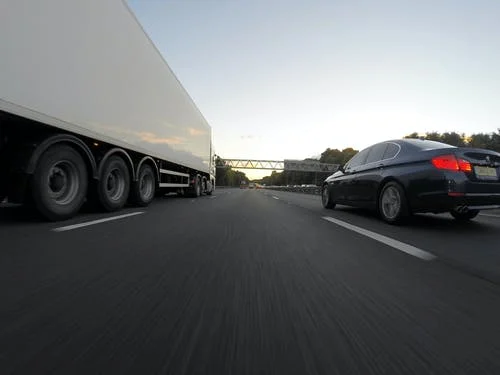 Although they aren’t designed to give the perfect shiny look, they are still scratch-resistant and durable. In simplest terms, they are the advanced version of the steel snow plows. They look sharp and can significantly reduce the time it takes to remove snow from the roads manually. Today, even modern households have started to invest in this equipment, so they don’t have to struggle with moving their car back and forth in the garage.

As the name implies, they are manufactured using durable plastic. Once prepared from durable plastic, these snow plows remove the chances of scratches or dents. They are also known for being highly productive and for good longevity. They are more expensive than the conventional steel plows and will weigh more. Luckily, they don’t lose their color, even if they have been used In the snow for a long time.

As the name implies, they differ due to their shape. The straight plow will allow the driver to pass through the building. On the other hand, the V plow is used when the operator has to break an ice piece or remove densely clogged snow on the streets. 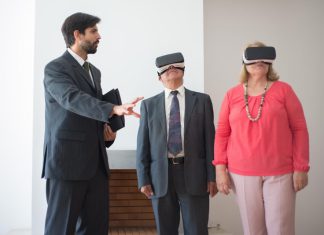 What You Need to Know About the Techie Real Estate Revolution

Letty Thalia - April 27, 2022 0
There has been a quiet technological revolution in the real estate industry that’s changed the way buyers, sellers, realtors, property managers, and even builders...

Using Natural Home Décor: Tips On How You Can Nail An...