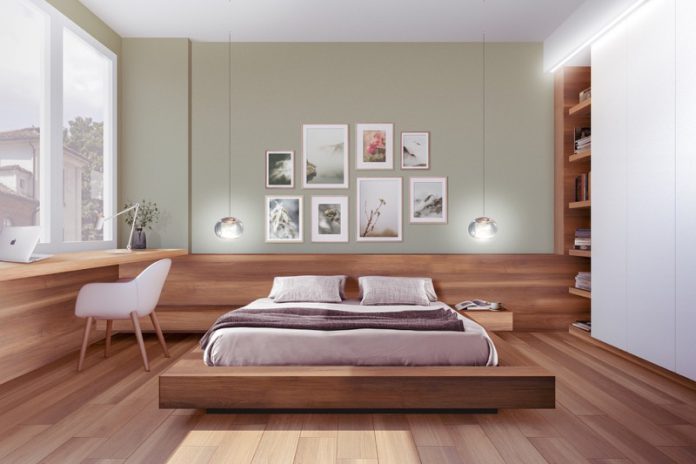 There’s a chance you’re not looking at a photo at all when you see anything that looks a little too flawless or out of the ordinary—an object or a landscape in uncanny valley, for example. It’s possible that you’re staring at a hyper-realistic 3D design. The power to push visuals beyond the realistic and onto a new, mystical dimension is the enchantment of 3D design. The 3D designers have the ability to create the flawless and extra ordinary designs that blow your mind.

In this article you will get to know what goes into 3Ddesign and where it is headed.

The software creates a virtual 3D space in which the 3D designer can create items by entering coordinates into the programmed and modifying the shapes that those coordinates produce. If this sounds like geometry class, it’s because it is—3D modelling is a combination of geometry and design that uses visual representations to depict the images that precise coordinates map out. Frequently, designs begin as simple polygons that designers polish into complex patterns utilizing the tools provided in their chosen software, such as spline curve creation tools and non-rational b-spline creation tools (NURBS).

Distinct 3D modelling systems have different tools, and some are better suited to designers with specific styles and design applications. CAD is typically utilized for more industrial tasks, such as architectural or industrial designs. 3D meshes are typically more free-form, although they can also be quite technical.

Among the most popular 3D modelling programmes are:

3D design is currently more common in commercial art than you may imagine. Car firms frequently utilize 3D modeling in ads since it is less expensive, easier, and, in cases when severe driving is required, safer than having a human driver model the car’s capabilities.

There’s a lot of practicality here that goes beyond the ‘design’ appeal. 3D design can be utilized to really manufacture things, to develop things that would have been tough to make in the past. Making things with 3D design is perhaps one of the coolest things people are doing with it, such as when a designer and inventor invented a solar-powered 3D printer that can turn desert sand into glass products. Many diverse fields can benefit from functional 3D design.

To get started with 3D design, all you need to do is sit down at a computer and experiment with rendering tools. However, fooling about will only go you so far. The learning curve for 3D design is quite steep. Developing design skills is only one aspect of achieving professional success. Finding clients that will pay a fair price for your work and maintaining a regular workload are the other halves of the equation. 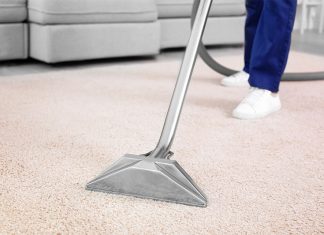 Letty Thalia - August 19, 2020 0
Sydney is the largest city in Australia, with a land area of over 12,000 square kilometres. The New South Wales Capital is also the...

3 Ways to Dress up Your Amerimax Windows

Why is Air Conditioning Important In Today’s Homes

What to Look for When Hiring the Best Architectural Designers