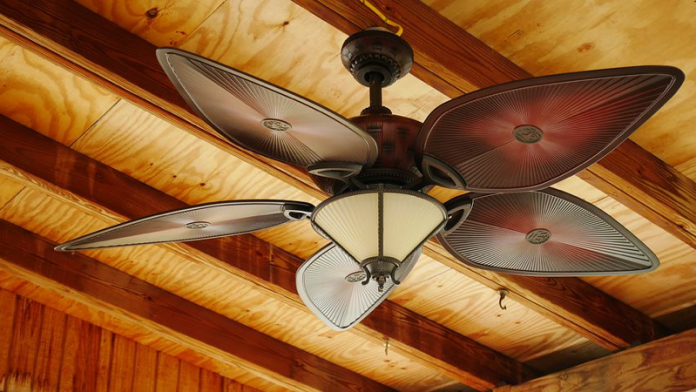 Most ceiling fans have a life span of 10 to 15 years. Maybe a high-quality ceiling fan will last 20 years. But nothing lasts forever. Eventually, you’re going to need a new ceiling fan. And, often, you’ll begin to see signs that your old ceiling fan may soon spin its last.

Mechanical problems often crop up with older fans, and after a point, it becomes no longer worth trying to fix them. Saggy blades, weird noises, lots of wobbling, and sheer age can all be good reasons to replace a ceiling fan. Here are the signs that your ceiling fan isn’t long for this whirl.

The Blades Are Sagging

But if you’ve tried tightening the screws and your fan blades are still sagging, then it’s likely because the blades themselves have become damaged. Depending what your fan blades are made of, humidity, temperature extremes, and age can all cause them to become warped and that can give them a saggy appearance. A new fan with straight blades will move air more effectively.

A ceiling fan that is properly functioning should not be making much sound at all. Any sounds it does make should be soft and consistent. A ceiling fan should definitely not be creaking, buzzing, squeaking, or thumping.

Weird noises from a fan can mean a lot of things. Buzzing noises might mean that the fan was incorrectly wired, for example. Thumps, squeaks, and creaks could mean the fan was poorly installed or poorly assembled. It’s worth troubleshooting a noisy ceiling fan, but you should be mindful that sometimes, weird noises from a fan mean its motor is about to die. If your fan’s motor dies, it will stop working altogether and you’ll need a new ceiling fan. It’s definitely cheaper to just buy a new ceiling fan with lights than to get the motor replaced in your old ceiling fan.

The Fan Won’t Turn On and Off

If your fan suddenly won’t turn on and off, there’s a chance it’s an electrical issue. You should check your breaker box to make sure there’s power to the circuit. If there is, and other fixtures or outlets in the room are working fine, then the problem is the fan. It could be a wiring problem, or it could be a dead fan motor. You might be able to double-check the fan’s wiring yourself, but you might need an electrician to diagnose and fix the problem. 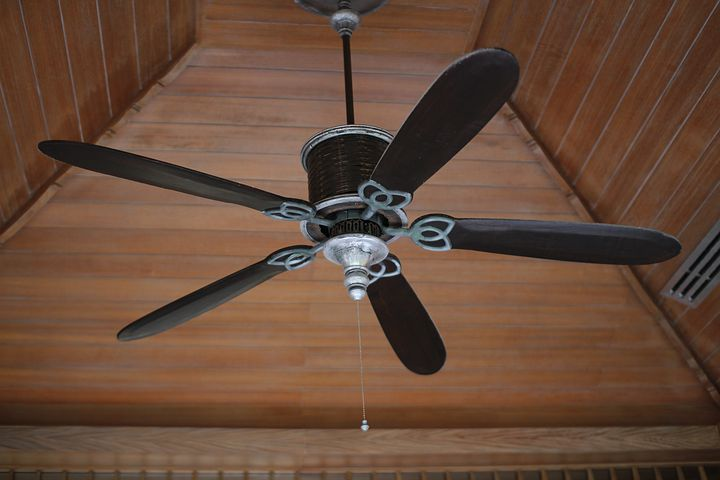 It Doesn’t Spin as Fast as It Once Did

Most fans have three different speeds, and they’re different enough that you can tell the difference. If your fan is only giving you one speed where once it mustered three, or if the higher speeds don’t seem that much higher or not at all higher than the lowest speed, then it might be time to buy a new ceiling fan. Losing speeds is usually a sign that the fan motor is heading for failure. It can sometimes be the result of loose wiring inside the fan, though, so it might be worth calling a fan technician.

A wobbly fan is usually a fan that hasn’t been installed properly. If the blades are wobbling, or the whole fan is wobbling, you’re running the risk of it dropping right off the ceiling – and that’s bad news if the ceiling fan in question is, let’s say, right above your bed. You don’t need a 60-pound ceiling fan falling on you in the middle of the night.

As with other issues on this list, wobbliness might be repairable. If the ceiling fan was installed incorrectly or the blades are imbalanced, the fix could be fairly easy. However, if you’ve had wobbling issues with your fan before, this could be a sign that it’s time to start fresh.

If you’ve had to have your fan repaired several times, it’s probably time to consider buying a new one. At a certain point, it stops making sense to keep paying money to repair a fan that could be replaced for a reasonable price. And, unless you bought a particularly expensive fan, that point may not be too far away.

Is your ceiling fan’s life winding down? Sometimes, you just need to get a new ceiling fan. Once you’re enjoying your new fan, you’ll wonder why you waited so long to make the upgrade. 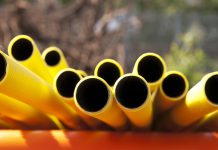 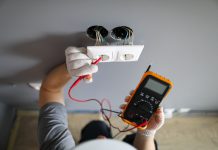 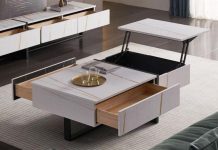 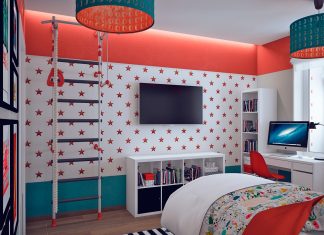 4 Beautiful Home Designs Ideas, Get Some Awesome Living Room and...

roohome - August 4, 2016 0
Roohome.com - Having a beautiful living room and bedroom design just like a dream. However, to have these beautiful home designs ideas, we need to...

Tips to Increase Beauty of Your Garden