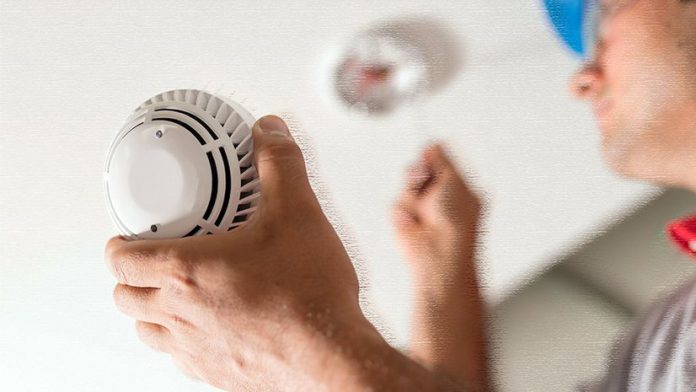 Smoke alarms are the first defenses that protect the house and the people in it, when there is a domestic fire. When they are installed and maintained properly they detect the smallest sign of trouble and alert the owners, reducing the risk of damage and death. On average, more than 100,000 domestic fires are reported in Australia, in many cases, despite the installation of smoke detectors. This may be due to some things that people overlook during the installation process or in their maintenance. Here are a few listed mistakes that people make that might lead to a domestic fire hazard.

Smoke alarms come in two different types which are built to detect different kinds of fire, photoelectric and ionisation alarms. Photoelectric smoke detectors work on the principle of light sensitivity and hence, they are suitable for detecting smouldering flames. Ionisation alarms activate while responding to flaming fires. Many who are not aware of these types might install only one kind of detector which might not ensure maximum protection to all forms of domestic fires.

2) Inappropriate Installation of the Alarms

While installing the smoke alarms near places where some amount of smoke and steam can be expected, like the kitchen, bathroom, fireplace, and laundry, it is important to place them at a significant distance from the sources of smoke. This is to avoid them being activated due to normal fumes. One must also avoid placing them near fans and air vents where the smoke could be blown away, making it difficult to detect. There is a chance of the detectors malfunctioning if they are placed in areas above 100-degree F or below 32-degree F.

Even if they are newly bought or the batteries are newly replaced, it is recommended to check the detectors monthly to ensure their functioning and reliability. Checking and replacing them regularly and in time helps prevent any accidents due to faulty smoke detectors.

It might come as a surprise for some that smoke detectors have expiry dates. They must be replaced at least every 8 to 10 years to ensure their reliability, according to the Australian Smoke Alarm Legislation. Every smoke alarm manufacturer must print the expiration date on their products according to the new standards set. If one cannot find the expiration date on their smoke detector, then either they are very old or are not from a credible manufacturer. In any case, they must be replaced immediately.

6) Not Having All the Alarms Interconnected

While installing the alarms, one must not forget to have all of them interconnected around the house. This is to ensure that they all activate together when there is smoke or fire erupting in the house. The owner will be notified about it even if they are in any part of the house.

It is important to install and maintain smoke alarms properly, following the safety standards posed by the government.  This helps ensure maximum protection from the house and office fires, and also avoid penalties for non-compliance with the law. 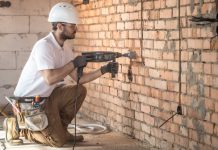 A Few Signs that Your Home has an Electrical Problem 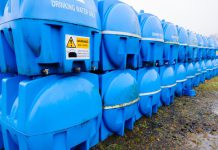 3 Tips For Preparing And Storing An Emergency Water Supply 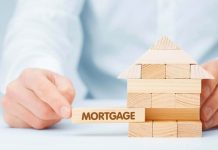 What is a Reverse Mortgage? Is it the Right Fit for You? 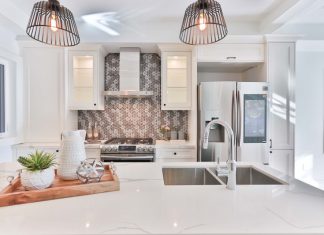 Letty Thalia - August 6, 2021 0
With kitchen renovations, granite countertops are a perfect addition. These countertops are some of the popular kitchen and bathroom materials for a durable and...

How to Design a Luxurious Rental Apartment through Colors