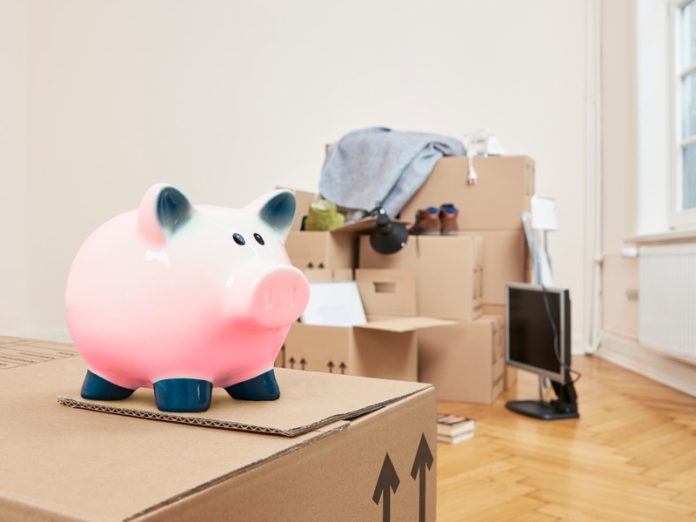 Every year, more than 9 million Germans move. That’s almost 25,000 moves per day. Some even move several times a year. Moving can be very stressful, especially when moving with a family. Everything has to be packed and transported safely. Furniture has to be stowed away and set up in the new home. This requires suitable boxes and storage boxes, and often helping hands. Moving helpers and professional service providers can help with a move. The move is faster, everything arrives safely packed and there is no need to get boxes. What costs can be expected?

Additional costs for catering and travel

With the high number of annual moves, it is not surprising that there are many moving helpers on the market. The cost of moving helpers depends on several factors. First, it must be clarified how many helpers are needed. If there is a lot of large, heavy furniture and fixtures, more helpers will be needed. Depending on how much there is to do, more or fewer hours will be required. The cost will also be affected by whether incidental expenses such as meals and travel costs are covered. Depending on the move, a flat-rate moving allowance may also be tax deductible. This applies, for example, if a move is made because of employment.

Require an upfront estimate before making an agreement

Helpers can be found through professional moving companies or through platforms and classified ads. From experience, professional companies charge a higher hourly rate than, for example, pupils or students who want to earn some extra money and help with the move. Before an agreement is made, it should be clarified exactly which costs must be covered and how high the estimated costs are. If a move abroad is planned, higher costs are to be expected. Especially if the move is overseas.

Damages and accidents not always covered

Before moving helpers are deployed, it should be clarified what happens in the event of an accident or damage. If a neighbor helps out free of charge as part of a due date, he cannot be held liable for damages. In individual cases, it can be clarified whether the liability insurance will cover the costs. In the event of an accident, there is no coverage. As soon as someone is paid for the move, there is an assignment. Here, too, it becomes difficult in the event of damage if no company, but individual helpers such as pupils and students are commissioned. If a professional moving company is hired, damage claims are covered. In this case, the accident insurance also covers accidents.

Costs depend on living space and distance

The costs depend above all on the living space and the distance to the new home. For an apartment with 70 square meters it is roughly calculated with 4 helpers and 7 hours of work each. This includes packing and unpacking as well as transport. If the helpers are paid 12.50 euros, 350 euros are incurred for the move. Interested parties should remember that working as a removal helper is a real tough job.

Hourly rates can range from 12.50 euros to 15 euros. For strenuous moves even 20 euros. A service provider charges about 15 to 30 euros per hour. Realistic figures for a move with a distance of 50 kilometers and hiring a service provider are around 700 euros. In comparison, a distance of 200 kilometers is expected to cost about 800 euros. The more stairs there are and difficult access routes, the longer the move will take. Large, heavy furniture is often loaded over windows with a crane. This can be very expensive. It is important to sort out the furniture before the movers arrive. This makes the work easier and it goes faster. 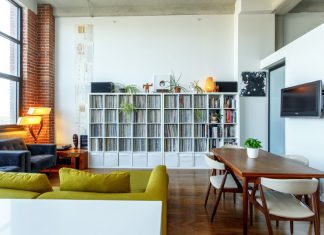 What Can You Save on When Renovating An Apartment: 5 Useful...

Letty Thalia - July 19, 2021 0
Meta Description: As strange as it may sound, you can and should save on repairs, otherwise, it will completely gobble up your budget. But...

Uncover the Benefits of Installing a Carport: Learn How It Can...

The Best Arrangement Of Apartment Decorating Ideas With Modern and Minimalist...