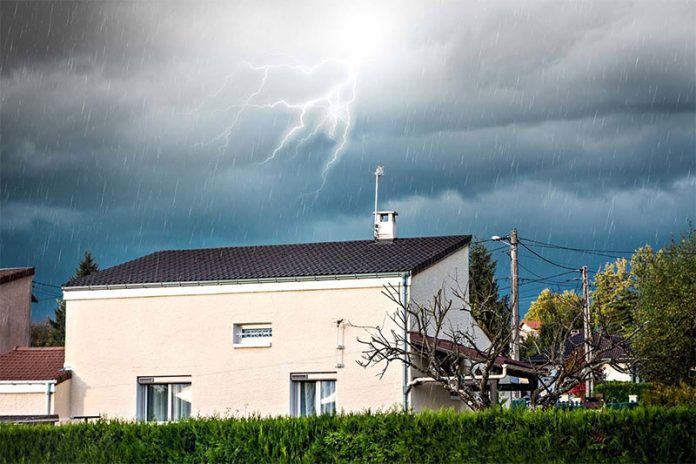 Most people are familiar with the general sound and appearance of a thunderstorm. The ominous rumbles in the distance, followed by dramatic cracks of lightning that momentarily light up the sky. You may have even feared them as a child – or perhaps your pets still do today. But could you describe what one actually is?

In brief, thunderstorms are rain showers accompanied by lightning strikes – sudden electrical discharges – and the sounds of thunder. They form when moisture in clouds combines with both unstable air and ‘lift’ from storm fronts, sea breezes, or mountains. Thunderstorms often bring with them strong winds, driving rain, and hail – and can have damaging effects as a result.

But from staying indoors to taking out tenants contents insurance, there are ways to protect yourself and your belongings. The latter will cover your personal belongings while living in rented property for example – and could offer peace of mind when disaster strikes. Below we outline some of the risks associated with thunderstorms and how to prepare for them.

How thunderstorms can put people and property at risk

Research shows around 30-60 people are struck by lightning in the UK each year, with 3 of these strikes proving to be fatal. Thankfully while such accidents are rare, their lasting effects include memory loss, fatigue, and even changes in personality.

There are risks to be aware of for homeowners, renters, and business owners too. Lightning damage can cause devastating fires that rip through properties, while falling tree branches or other debris whipped up by strong winds can severely impact roofs and windows.

Outdoor fixtures such as fences and other garden structures are also under threat during more severe thunderstorms. But the risks don’t end outdoors.

Which other possessions can be damaged?

Strikes of lightning can start fires in a property by igniting flammable surfaces or when wiring conducts a sudden burst of electricity. Their dangerous electrical current can enter your home through wires, pipes, open windows and doors, and even your plumbing system.

These sharp bursts of power put your TVs, computers, and other appliances at serious risk of damage if they’re plugged in to the mains.

How to protect yourself and your belongings

The Met Office states that most thunderstorms take place in summer. When one does hit, the first thing to do for your own safety is to take shelter in a secure structure – not under a tree or gazebo for example – and stay there for the full duration of the storm. Ideally this will be your own home.

There are several safety precautions you can take inside, too.

After a storm has passed you may want to survey any damage to your property and repair or report it as appropriate. 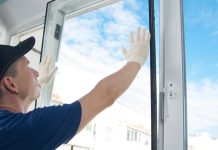 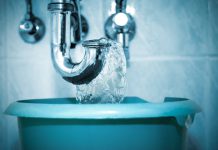 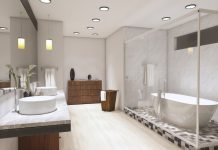 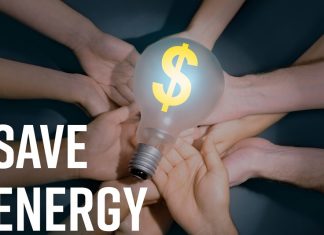 10 Simple but Effective Ways to Reduce Your Energy Bills

roohome - September 23, 2018 0
It seems as though everyone is looking to bring down their living costs these days. One major source of expenditure for most households is...

Who Manufactures the Quality Frameless Mirror for Luxury Bathrooms?