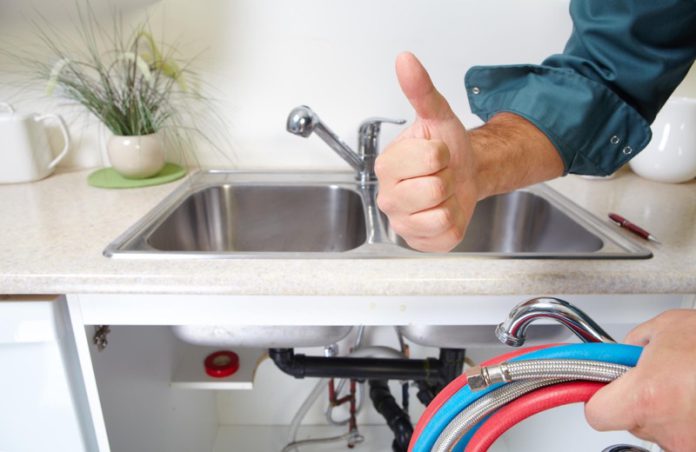 If your sink is draining more slowly than usual or you are experiencing overflows in your plumbing, you may have a blocked drain. This blockage might have been triggered by the build-up of grease or minerals in your drain, or by more solid material like hair or wood.

All hope is not lost, however. Here are 5 DIY and 4 plumber-handled ways of unblocking a drain.

DIY Methods of Unblocking a Drain

These are simple ways you can unblock your drain by yourself without having to call a plumber. The materials are easy to find and the steps even easier to learn.

Add detergent to boiling water, then pour it into the sink to clear blockages caused by soft materials like grease. Don’t let the boiling water touch the seal, and if your pipes are made of PVC then use hot water instead.

This works by the use of force created by the pressure exerted from the upward and downward movement of a plunger in the drain to clear the blockage. To avoid creating a mess, make sure to seal off any leaks or points of overflow before you begin to plunge.

Natural cleaners such as bacteria-based enzymes and white vinegar can be used to clear a blocked drain. They are mixed and poured into the drain to dissolve soft blockage causing materials, after which the drain is rinsed with hot water to wash off the cleaners.

Caustic cleaners are made up of corrosive substances such as sodium hydroxide. For this reason, safety precautions must be taken, and protective gear should be used to cover the entire body when using caustic cleaners in the home.

These are used to remove blockage materials that are lodged close to the surface of the drain. Drain snakes are made using an iron hanger or any other thin metal wire, and a hook is created at the end of the snake to pull the blockages out. Extra care should be taken when using DIY drain snakes to avoid damaging your drain.

Oftentimes, CCTV is used alongside a drain snake to achieve the best results, and you can hire a plumber that offers CCTV services. The camera is inserted with a material similar to the drain snake to inspect where the blockages are lodged, and then the drain snake is used to remove them.

When using the pipe relining method, the plumber first removes the blockage, then relines the pipe using epoxy resin to make the pipeline resistant to tough materials.

Hydro-jets are water jets that use force to move the materials causing a blockage. They are best handled by professional plumbers, as the force with which the water is ejected is very strong.

In situations where the blockage is extreme, unblocking is achieved by the plumber first deciding where to excavate from. He then proceeds to dig out the earth around it, removes the blockage materials, fixes the pipe, and finally, refills the area with sand. 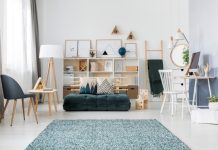 Cost Effective Ways You Can Update Your Home 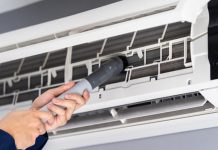 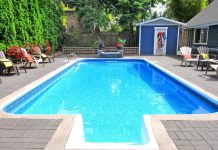 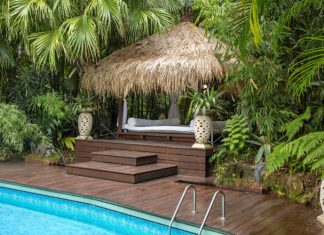 Transform Your Yard into a Resort Style Oasis

Letty Thalia - January 13, 2022 0
Is your outdoor living space inviting? Do you enjoy spending time outside in the fresh air with your family? It's time to take a...

4 Reasons You Need to Have Your Backflow Prevention Device Checked...

How To Give Your Mobile Home A Complete Makeover

Ria Septiani Subarja - July 22, 2016 0
Roohome.com - Some people wants to make their studio apartment design be more practical with the creative layout arrangement. Some of them also confused to choose...