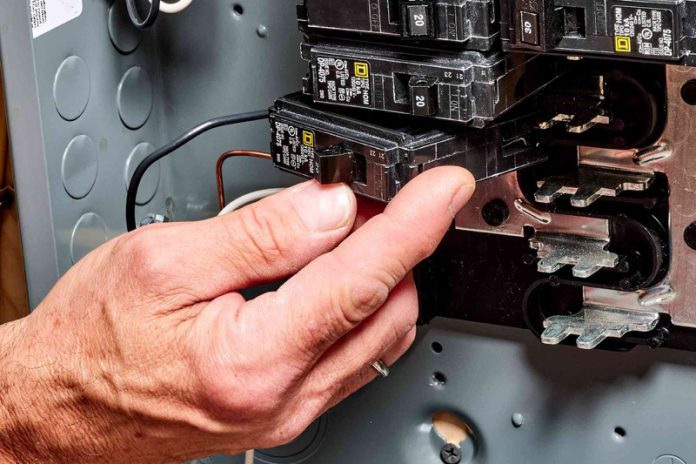 Does a circuit in your home’s breaker panel keep tripping and cutting off power to part of the house? You may think that’s a sign it needs to be replaced. But, that’s probably not the case.

In fact, that means it’s working just fine. In reality, you rarely have to replace a breaker that’s less than 25 years old. But, you do need to call an electrician to troubleshoot the problem.

In this article, we’ll explain when you need a new breaker in your electric panel — and when you’re seeing the signs of a different, and probably more severe, electrical problem in your home.

Myth: A Circuit Breaker That Keeps Tripping Is Broken

A lot of people think a circuit breaker that keeps turning off, or tripping, is broken. But, that’s not the case! Instead, it’s doing its job by interrupting the power supply when there’s a potential problem. Instead, you need a professional to get to the root of the problem.

The Truth About Tripping Circuit Breakers

A circuit breaker’s job is to interrupt the flow of electricity from the outside source, to your panel, and then out to your outlets and switches. When there’s the risk of a surge, or way too much electricity coming through the wiring at once, it shuts off the current to prevent damage.

Now, this may happen every once in a while. It’s usually when you’ve plugged in too many things in the same room or to the same outlet.

Then, you’re drawing a dangerous amount of electricity through that one circuit. You risk the chance of the wires physically heating up and causing a fire! Or, sending a surge to your appliances and damaging them.

In that case, you can unplug some items and then flip the breaker back on. If it stays on, then you’re fine. But, if it keeps tripping, you’re looking at a bigger problem.

The three main causes for a breaker to keep tripping over and over again are:

Your first step should be to use less appliances, tools, or electronics in the room where the circuit tripped. But, if you do that and the breaker keeps turning off right away, it’s time to troubleshoot these three possible causes.

Your circuit may be overloaded at the panel. Sometimes, there’s a “double-tapped” circuit. That’s when two wires are connected to one circuit when there should only be one.

In that case, it’s drawing too much electricity.

Or, there’s an issue with the electricity coming into the house. In this case, the current is way too powerful and the breaker interrupts that flow to prevent it from overheating the wires or frying your electronics.

As we mentioned before, you might have too many things plugged in and drawing from the same circuit.

This is easy to fix if you’re dealing with, say, a laptop, phone charger, and vacuum cleaner. You can always just move those to other outlets. But, what happens when there are too many appliances in one room?

It can happen if you upgrade, say, your electric stove to one that requires more electricity. It’s not like you can move it to another room! A related problem is a malfunctioning appliance that’s suddenly pulling too much power.

In these cases, your electrician needs to pinpoint the problem and determine if they need to rewire the panel or if you need to fix or replace a broken appliance.

A grounding issue is when your home no longer has a safe way to get rid of excess electricity. Every house has a grounding rod or other system where unused power flows into the ground instead of continuing to circulate through the house.

But, if that system is broken or disconnected, your entire home can have a dangerous amount of power flowing through it. The problem may first manifest as a single breaker that keeps tripping.

Eventually, you’ll start getting electric shocks from electronics and even plumbing fixtures as the current jumps to your water pipes. It’s a serious problem that requires immediate professional attention.

How To Fix A Circuit Breaker That Keeps Tripping

You can’t do too much to fix a breaker that keeps tripping yourself. It requires a professional to troubleshoot through the wiring to find the problem. But, you can take some preliminary steps to keep yourself out of danger and give your electrician a head start.

First, as we mentioned, unplug some stuff from the room where the power keeps shutting off. If that fixes the problem, you’re probably fine.

After that, you need to call an electrician if the power keeps shutting off. Especially if it only stays on for a minute or two. In that case, leave the breaker off and unplug everything you can.

When To Replace A Circuit Breaker

The only time you actually need to replace a circuit breaker is if it’s been in use for more than 20 years or shows visual signs of wear or damage. One sign of excess wear is corrosion — you may notice green or white specs or rust on the breaker. That needs to be replaced.

Scorch marks are another sign that you need a new breaker — and also some troubleshooting. THose marks mean the breaker was overheating at some point. You want to make sure that’s not still happening.

But, if it looks fine, a breaker should last for two decades — even if it keeps tripping. In that case, you need to find the root problem. 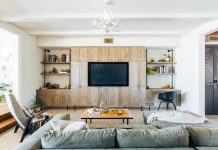 3 Things to Consider When Choosing A Modern Looking Entertainment Unit 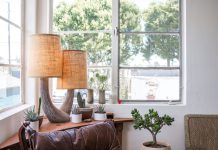 How to Decorate a Small Corner of Your Home 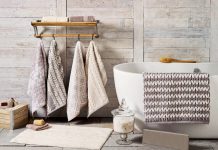 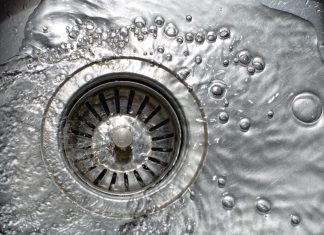 How to Clear a Blocked Drain

Letty Thalia - September 21, 2021 0
There are no two ways about it, blocked drains are no fun. At the least, they are a nuisance and stink up the house....

Great Home Renovation Tips and Tricks for a Quick and Easy...

What is Cheaper: A Mobile Home or A House?

Tips to Keep Ticks off Your Property and Away from Your...