Different types of plumbing problems may occur at home. In some cases, it could be a trivial issue that a simple home remedy could handle. But in other cases, the problem with the plumbing is underground, which could be distressing.

Luckily, there’s a way to avoid stress caused by any serious plumbing issues. Today, the industry offers an innovative way to repairing old, damaged pipes without requiring extensive excavation. This process is known as cured-in-place pipe lining or CIPP lining.

What Is CIPP Lining?

CIPP lining refers to a trenchless process of rehabilitating and restoring old pipe systems. This method allows the restoration of aged and corroded pipes without actually removing them.

The CIPP liner is made up of a resin-saturated felt tube with a layer of polyurethane that coats the outside. The coating shields the pipe against rusting as well as lessens surface exposure to water and moisture, making longer-lasting and resilient pipes as a result. If you’re eager to learn more about CIPP lining, you can know more about the necessary tools on Max US Scale and similar sites.

Why Do You Need CIPP Lining? 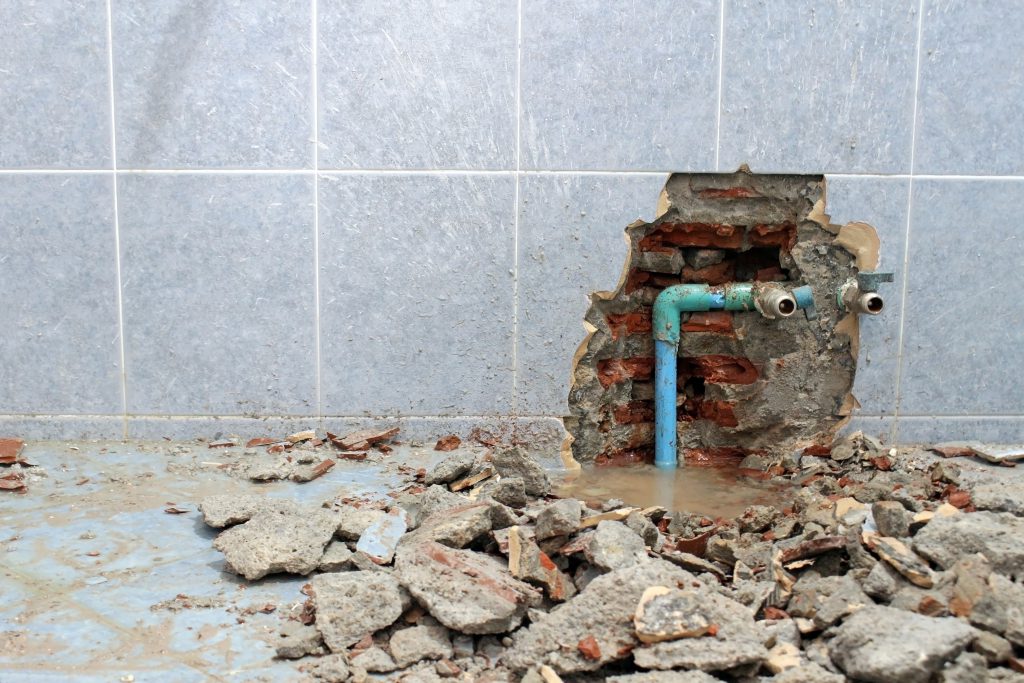 As could be glimpsed from the above discussion, CIPP lining has some advantages for your existing pipes. These advantages are explained in further detail below:

Among the different plumbing problems, leaking pipes could be the worst since they could significantly flood a house or any property. The damage caused by the leakage could be significant and result in expensive repairs.

In some cases, leaking pipes are due to the deterioration of the pipes’ material. Therefore, it’s crucial to ascertain your pipes are in good shape to ensure they last for a long time.

Here’s how CIPP lining could prevent or cure pipe leakage.

Since the CIPP lining method is a trenchless plumbing technology, it doesn’t require significant excavation work that could disrupt your outdoor space or landscaping. In addition, any pipes that are worn out or show signs of damage would merely undergo rehabilitation, so there’d be no need for digging them up.

The following are some insights on how this method works:

The minimal-digging or perhaps even no-digging technology involved in CIPP lining would make it a cost-effective and less exhaustive method for pipe restoration than the traditional means, which usually involves digging and replacing the pipes. With CIPP lining, there’d be no need to pay for expensive pipe repairs or replacements, which could even be time-consuming that could disrupt daily life operations.

In any property, whether residential or commercial, proper maintenance of the piping system is crucial to ensuring its optimal functioning. If you want to avoid frequent replacement of piping, which could be costly, it might be best to consider CIPP lining. This could ensure good conditioning of your pipes for years to come. Due to the hassle-free and less-expensive process involved, CIPP lining could be a better option than having your entire pipe system replaced from time to time. 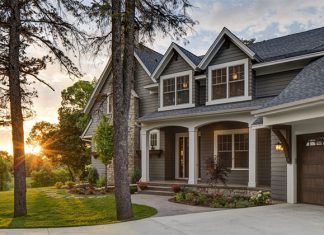 Letty Thalia - November 2, 2020 0
When the solar begins to shine brighter and the flora begin to bloom, it offers you a feeling of happiness and restoration. You prefer...

Basics You Need to Know for Gardening