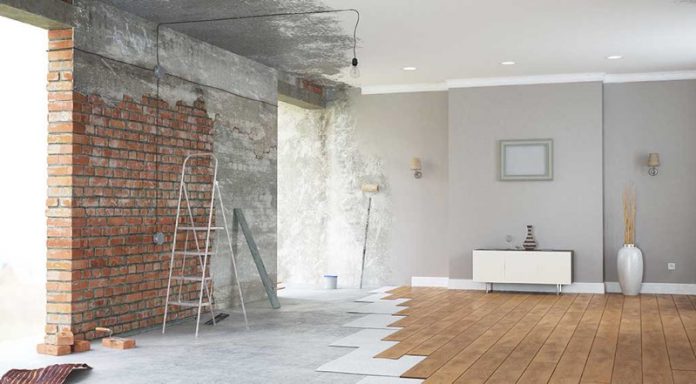 For those who are unaware, asbestos is a naturally occurring fibrous silicate mineral. There are six types of asbestos, which are all composed of long and thin fibrous crystals, each fibre being composed of many microscopic “fibrils” that can be released into the atmosphere by abrasion and other processes. For many years, especially in the 20th century, asbestos was used as an insulating construction material in homes due to it being cheap and reliable, however, after many years of use and exposure, it became apparent that use of the cheap insulating construction was actually causing more harm than it was good.

After years of exposure to asbestos, being a construction worker or living in a home, people were noticing that they were experiencing shortness of breath, a persistent cough, tiredness, chest pain, and in some circumstances, swollen fingertips. Unfortunately, this leads to many more complications, including pleural disease, mesothelioma, and lung cancer, leading to death in many cases. It was soon discovered that these symptoms were caused by the consumption of asbestos particles, which lead to the contraction of a dangerous condition called asbestosis, and due to the discovery of asbestosis, the use of asbestos has been banned ever since 1999.

Am I Still At Risk Of Getting Asbestosis?

Yes, there’s still a risk of contracting asbestosis as some properties constructed in the 20th century will have been constructed with the use of asbestos. Although following the ban of asbestos in 1999, some properties will still have asbestos in the building meaning anyone inside the property could be exposed at any point. Even if most of the asbestos in the property has been removed, there is always a possibility that small amounts could remain in the walls of other parts of these properties.

Many people get tired of the popcorn texture on the ceilings in her home and decided to scrape it off and repaint with a smooth finish. When doing this, people put on eye protection and a dust mask. Many textured ceiling finishes, including popcorn ceilings, have concealed asbestos that would be hard to spot, even by professionals. Scraping off the popcorn finish can easily release microscopic asbestos fibers that easily pass dust.

Although it is the safest option, hiring asbestos abatement professionals can still be expensive, however, before removing the entire popcorn surface, homeowners can scrape off a sample and perform home testing with store-bought kits. Removing even a small piece for testing still requires protection, such as eye protection and an N95 respirator, not just a regular dust mask.

Let’s give an example with a person involved as this scenario is quite complicated. Darren just purchased a 1950s two bedroom property, and his first project was upgrading the master bathroom due to its outdated design. He decided to start by removing the vinyl floor tiles  and removing the existing tiles with a scraper, before then installing the new tiles. Asbestos was a common ingredient in vinyl floor tiles in the 1950s and using a scraper to remove the old flooring can release dangerous asbestos fibers, like with popcorn ceilings. Darren should have installed the new tile over it, or requested for a professional to remove the asbestos.

In any scenario where you know there may be a risk of asbestos being present, it is important to use a professional asbestos removal company. 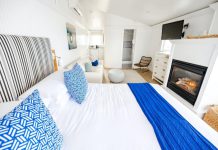 5 Tips for Maintaining Your Furnace 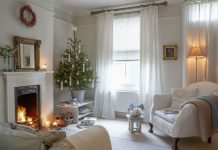 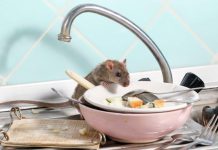 Tips To Make Your Home Free of Rodents 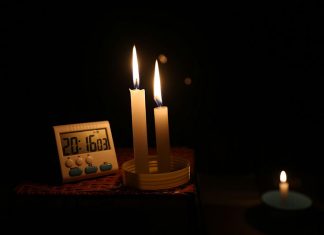 Ins and Outs of Preparing for A Long-Term Power Outage

Letty Thalia - May 22, 2020 0
Our society singularly depends on different technologies like heat and light energies, the internet, and many others. Electricity is one of the most widely...

Own Your Space With These Interior Design Ideas

6 Home Improvement Projects You Can Do This Fall

Letty Thalia - September 22, 2022 0
Fall is the perfect time of the year to start your home improvement projects! From refreshing your rooms with fresh paint, laying an eco-friendly...

A Guide to Selecting the Best LED Mirror