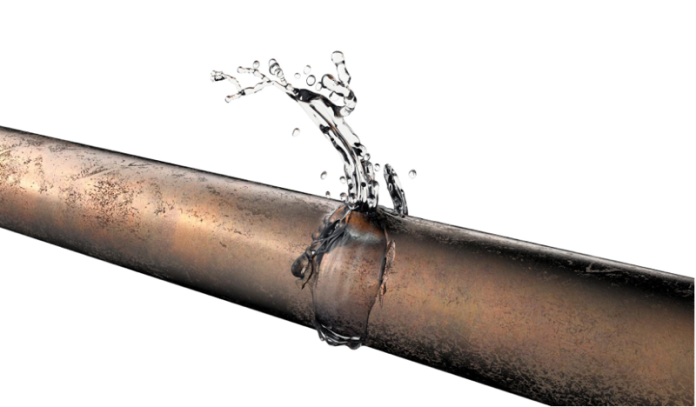 Pipe relining is a non-traditional method of repair of damaged pipes without the need for excavation by lining the insides of the damaged pipe with epoxy resin. This lining creates a new pipe inside the old one, thus making it more durable and completely sealing off any holes.

To achieve a perfectly relined pipe, a well-experienced plumber should be employed for the job. The plumber then goes ahead to inspect the pipe with a CCTV to discover the area of damage. After that, he clears the pipe of any materials that could cause blockage using a high-pressure water jet to flush them out and goes ahead to create a sleeve for relining.

How to Create a Sleeve

The sleeve is created by simply measuring the length of damage and cutting out a liner of the same size. The epoxy resin is then mixed and the already cut liner is dipped into the resin mixture. This is what forms the sleeve which is then placed into the damaged area of the pipe, inflated, and left to sit for a few hours.

Why Should I Use Pipe Relining to Repair My Pipes?

Drainage problems are one of the most tiring problems one can encounter in their homes; however, with pipe relining, you can ease the frequency in which these issues occur. This makes it a preferred method of fixing pipe damages.

Still not convinced? Here are 5 reasons why you should use pipe relining to repair the pipes in your home.

It is Time Efficient

A pipe relining job can be completed in two hours or less, as opposed to the traditional methods which can take up to 5 days because of the many processes that have to be followed.

Increases Flow Capacity in the Pipes

The insides of a relined pipe allow for smooth passage of water in the pipe. Also, because of the product used in pipe relining, calcification does not occur within the pipe. Therefore, the chances of blockage are reduced as deposits do not attach themselves onto the walls of the pipe.

If you get a pipe relining job done now, you won’t have to worry about any drainage issues in those relined pipes for another 50 years or more. When well handled by an expert, it blocks off every point of leakage and resists damage by materials.

Due to the low labour needs of a pipe relining job, its low cost of maintenance, as well as how long it lasts, its cost is far much cheaper than other available options.

Minimal Mess and Disruption of Routine

A pipe relining job can be performed on any type of pipe, regardless of its shape. This removes the need for the other methods of pipe repair that take so much time to complete and create a mess of the area.

As you consider the needs of your home to have a well functional drainage system, ensure you consider all your options and decide which is best suited for you. 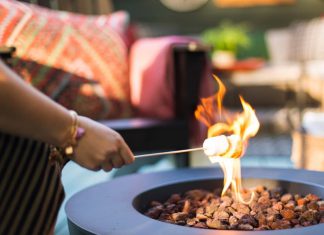 Letty Thalia - October 19, 2022 0
Having a big fall party is an old tradition — and we mean very old. In many cultures, autumn harvest festivals go back for...

Reasons to Choose Professional Service Over DIY for Home Cleaning

How to Choose Shaggy Rugs for Your Apartment?

How To Add A Bump Out To Your Existing Home On...