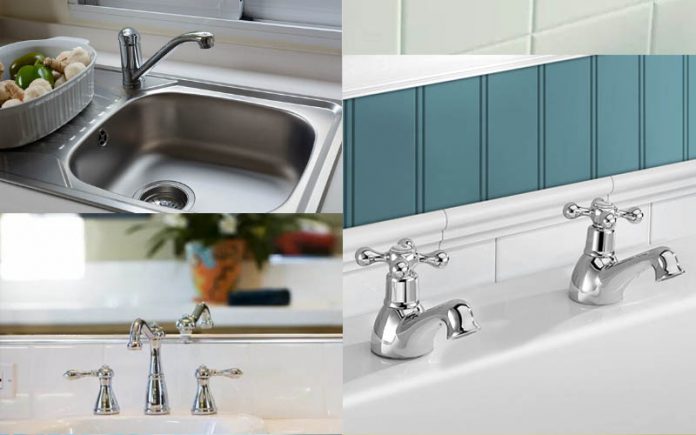 Along with the functionality, tapware adds a sense of style to your home interiors. The shine, the faucet design, and the push-open or rotating handle have mainly transformed over time.

The latest development is the sensors that make them more functional and provide a chic look in the design. You can choose your tapware online, from a broad variety of available options, based on your functionality and interiors. The types of tapware you can buy for your home are:

These taps have been commonly used for a long time. They can be mounted on your basin or your bath. These can be separately mounted for hot and cold water temperatures. These taps can work on a lever to turn the water on and off. Due to the available options, you can choose from various designs, such as a gentle push handle or a crossbar, as per your convenience.

These taps are also one of the most traditionally used tapware options. They contain separate pillar sprouts for hot and cold waters, but instead of separate faucets, they have a single one. With temperature control options, you can get the desired and consistent temperature of the water.

You can also opt for a single lever mixer taps rather than separate pillar taps and manually turn the hot and cold water on and off for the desired mixture. It is advised to replace your single taps with mixture ones for convenience purposes.

You’ve often gazed at the spacious bathroom interior designs where the bathtub is placed in the middle of the bathroom floor and may have wondered where the taps are hooked up in these fancy spaces? These are the most newly developed tapware. The tap’s body stands tall from the floor to the bathtub top, and the fixtures can be directed wherever you’d like them to.

These taps are most ideally designed for your bathroom or sink where the tap is directly connected to the plumbing of your home, and only the tapware is visible on the wall exterior. These taps are easy to clean but hard to maintain.

Monobloc taps are the modern replacement to the mixer taps. These taps use a single sprout for both hot and cold water. The lever is mounted parallel to the faucet, which is for adjusting the temperature. You can accordingly adjust the temperature of water by turning the lever to the right or the left. These are the most commonly opted choices for the bathroom. There is a wide availability of these tapware online.

You should go with the tap options that ideally go with your kitchen or bathroom interiors. The tapware at your home should also provide the convenience of use and should be easy to clean.

Going for a matte or glossy finish is the best for most options as per your choice. However, the fittings of the taps should be entrusted with your plumber so that there are fewer possibilities of any leakage. Whatever you choose, buy your tapware from a trusted supplier offering a wide range at the best prices. 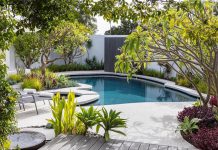 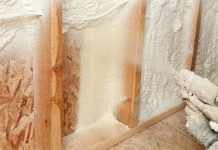 The Best Places To Use Spray Foam Insulation in Your Home 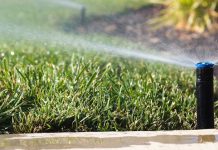 Benefits of an Irrigation System For Your Home Lawn 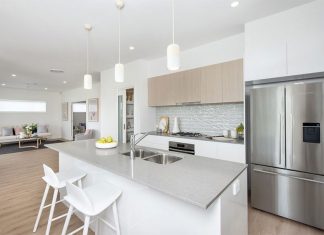 Turn the Dream into Reality with Experienced Builders at Goulburn

Letty Thalia - July 1, 2020 0
Goulburn is a picturesque city situated in New South Wales, bounded by two major cities Sydney in southwest and Canberra in the northeast. With...

How Important Is Furniture For A Good-Looking Home?

Letty Thalia - August 5, 2022 0
Nothing is more crucial than staying hot when the weather is chilly. Additionally, keeping your house cool in the summer is crucial. Until anything...

Practical Steps for Paneling a Wall without Hiring an Expert

How Can I Make My Old Carpet Look New Again?