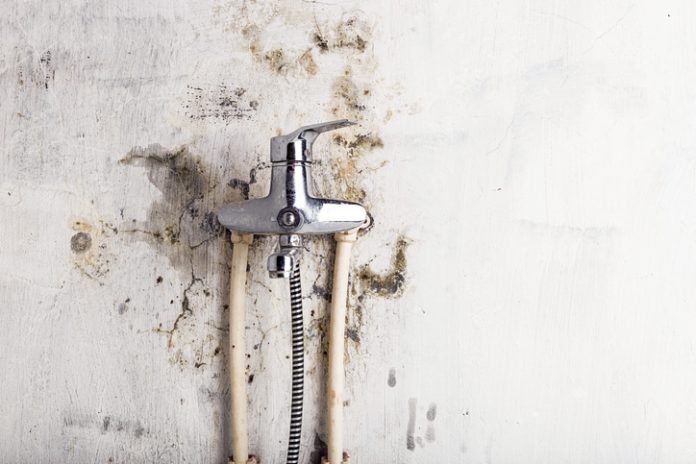 Signs of mould in the home can be dreadful and unsightly and will induce bouts of worry and concern for the state of your home and personal health. When mould becomes visible, some may consider it a lack of cleanliness and overall neglect of a home, but mould can be unpreventable and become a fixture in even the cleanest of homes. There are many preventative measures to undertake that can reduce the chances of mould in the home and accessible ways to eradicate mould from your property when you notice it, like acquiring help from a hazardous materials consultant. Despite the ways to avoid mould and rid your home, the question still begs, what causes mould in a home?

Discover the causes of mould in the home, how you can prevent the mould from growing, and how to combat it once it’s found.

Mould tends to grow and flourish in a home under the right conditions. If the home, usually unknowingly, caters to these conditions, mould will begin to take hold and grow. The six elements that cause mould to grow are:

How to prevent mould

You can take a few measures to prevent mould from forming and growing in your home. Some of these preventive measures include:

How to combat mould

Once you find mould in your home, it can be highly alarming. But despite the shock that will quickly subside, you must be proactive about doing your part to do the mold removal. What you can do to combat the mould visible in your home is: 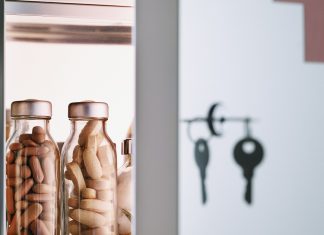 If You Have Kids, Lock Your Medicine Cabinet

Letty Thalia - June 8, 2021 0
As keen observers, kids notice every single thing you do. They can get curious about grown-up activities and sometimes, they may imitate the behavior...

Make The Small Kitchen Feel Comfortable by Following These Tips

6 Reasons Why You Should Hire Professional Electrical Services