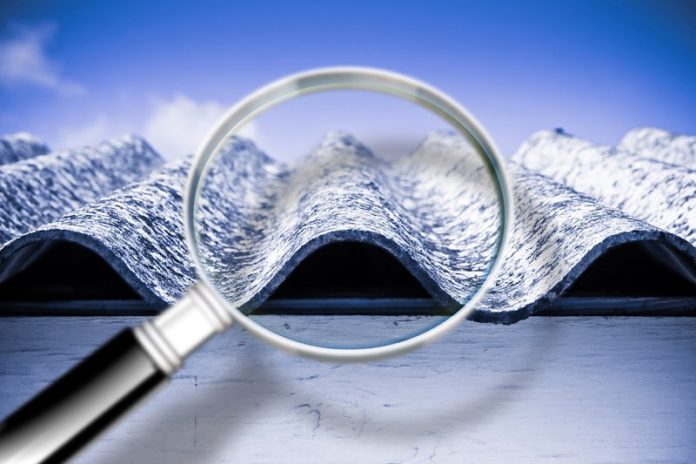 For some home and building owners just the word “asbestos” can raise a worrying eyebrow and for good reason. But knowing the exact history of asbestos can be a little murky to sort through on your own. Most of the general population believes that asbestos was phased out all the way back in the 1980’s but that is only partially true.

It wasn’t until December 30, 2018 that the official Prohibition of Asbestos and Products Containing Asbestos Regulations (SOR/2018-196) came into full effect. But to help put home and property owners’ minds at ease, we will go through a full breakdown of when asbestos was banned in Canada’s housing market.

Chances are if you’re here reading this article, you have some inquiries centred around asbestos. The first thing you should do is not wait to get your home or property inspected if you believe asbestos may be present, this is especially important for homes and properties built before 1990. A hazardous materials consultant will be able to test effectively for asbestos and let you  know the best course of action going forward. 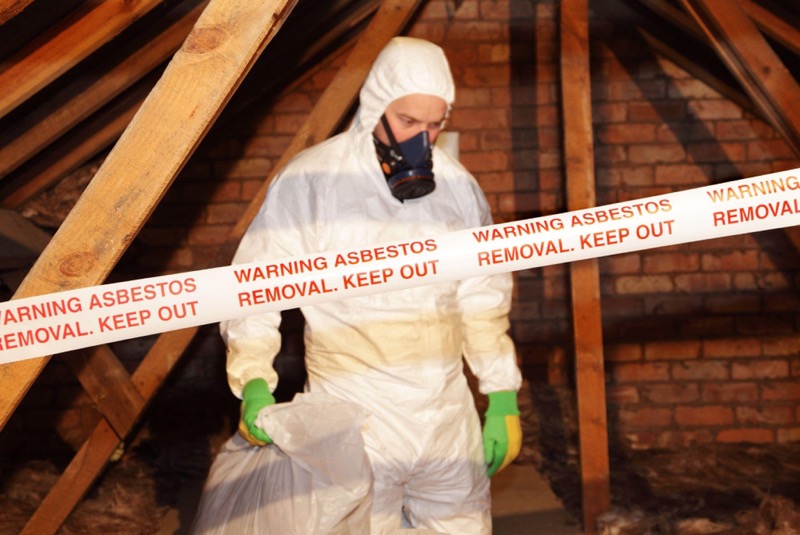 When was asbestos banned in Canada?

Asbestos was heavily used in Canada and North America until 1979. Beginning in 1979, the Canadian government introduced and implemented a number of regulations and measures to try and reduce the use of asbestos. Because asbestos had such widespread popularity in the early 1900’s for its’ heat resistance, tensile strength, and insulating properties, it was vastly used and popularized in construction and commercial sectors.

After 1981, there was a sharp decline in the number of materials containing asbestos. But it’s important to keep in mind that during the post-war period (1945-1970) was at its prime manufacturing peak with over 3,000 documented asbestos products being produced.  Even though the manufacturing of asbestos products was banned in 1979, the sale of remaining stock was still allowed. This created a big spike of asbestos use in the late 70’s until the mid 80’s. Even now, asbesto is still potentially present in any structure that was built in the early 1900’s until the 1990’s.

It wasn’t until 2018 that the Asbestos Prohibition fully passed regulation prohibiting the import, sale and use of asbestos as well as the manufacturing, importing, selling and use of asbestos-containing products. There are some exclusions made within this prohibition act though for the military, nuclear industry and chlor-alkali facility though. These regulations effectively prevent new asbestos and asbestos-containing products from being imported or exported in the Canadian market. Although this prohibition is a step in the right direction and great news for Canadians, it doesn’t fully resolve existing problems with homes and properties with asbestos.

What does asbestos look like in houses? What are the signs of asbestos in a house?

Since asbestos was once hailed as the “magic mineral” is ws primarily used as insulation in walls and roofing but was also used to strengthen plastics and cement.

Products that contain asbestos were in use beyond 1990 and even into 2000’s and could be included in certain household products like:

How do I know if my home or property has asbestos and what should I do?

The best recommendation is to hire a hazardous materials consultant to come out to take samples of possible asbestos-containing materials and then complete the required testing. If you believe you may have asbestos present in your home or property, it’s strongly recommended not to remove the material or disturb it. Asbestos exposure can harm your lungs and respiratory system if inhaled.

For homes or properties built before 1990, the best thing you can do to protect from asbestos is have it professionally tested for asbestos. Generally speaking, if left undisturbed asbestos doesn’t present a significant risk of asbestos exposure during normal occupancy and  mainten. However risk of exposure to asbestos increases if the material is disturbed by enovation or certain activities. 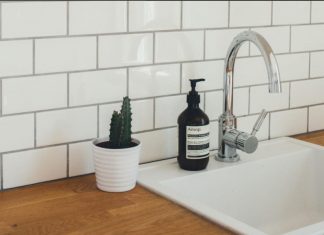 How To Choose From Different Types Of HVAC Systems

Ideas to Decorate Indoor Plants in your Living Room