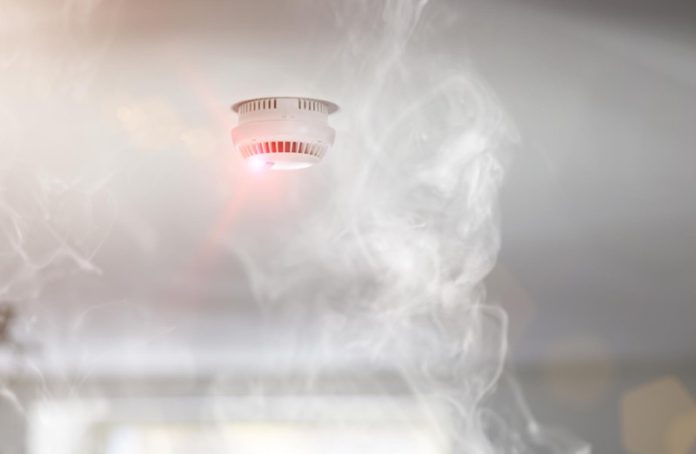 From times long ago, smoke has been known and used as an alarm signal. Although it’s easy to see smoke signals during the day, it can be challenging at night and when you are asleep. That’s where smoke detectors come in. Most of us have seen them, but how many of us know how smoke detectors work?

In this blog post, we seek to answer this question. Also, we will look at the two popular types of smoke detectors and their advantages and disadvantages. Read on to learn more.

What a Smoke Detector Does

Using modern technology, smoke detectors have been designed to sense smoke and alert people to a possible fire. They are fitted with a sensor and an electronic horn. Using an in-built technology, the sensor will sense smoke through small traces of it in the air.

Smoke detectors save lives. Statistics show that the number of deaths by fire has increasingly reduced with the use of smoke detectors. The good news is that this amazing device is affordable for most. The cheapest smoke detector goes for as little as $7.

The Two Types of Smoke Detectors

There are two popular types of smoke detectors – photoelectric and ionization.

Ionization smoke detectors sense small particles in the air through a radioactive material that’s been safely designed for the purpose. When the device detects a certain number of particles, it electrically charges and the alarm goes off.

Photoelectric smoke detectors have an in-built light beam inside the sensor. When the beam senses smoke, it reflects onto a sensor and the alarm goes off. If there’s no smoke, the light from the beam detector will not hit the light detector.

How a Photoelectric Smoke Detector Works

There are two varieties of photoelectric smoke detector. In one variety, smoke can block the in-built light beam. With reduced light reaching the photocells, the alarm is triggered. In the second variety, which is the most popular, light is distributed by the smoke fragments into the photocell, triggering the alarm.

How an Ionization Smoke Detector Works

Ionization smoke detectors come with two pairs of electrically charged plates and chambers. One chamber is the ionization cell, while the other is the place for ionizing radiation that helps sense the smoke.

When the device senses smoke, the flow of ions between the two charged plates is disrupted. This reduces the flow and sets off the alarm.

These detectors are ideal for fires that burn slowly but with huge amounts of smoke. Such fires are caused by cigarettes, electric shorts and fireplace embers. These fires take place in carpeting, bedding and stuffed furniture.

The advantages of photoelectric smoke devices are:

These devices are highly sensitive to fires that burn fast but with little smoke. Such fires are caused by flammable liquids, cleaning products, gasoline, cooking grease and newspapers.

The advantages of ionization smoke detectors include:

Smoke detectors are necessary devices for your home. Whether you choose photoelectric or ionization detectors, call an electrician to find out what smoke detector is best for you. 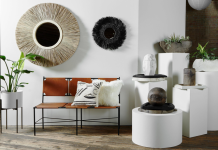 Types of Materials Used in Decorative Bowls For Coffee Table 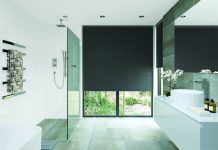 Comprehensive Guide on Best Security Screens for Doors and Windows 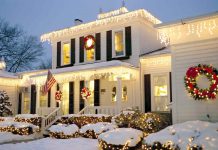 Getting the Best Out of Commercial Christmas Lights 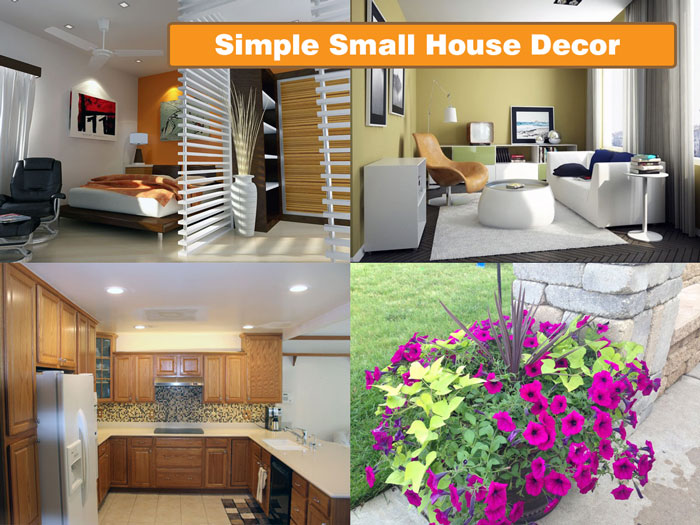 roohome - September 15, 2017 0
Simple small house decor could be a difficult thing for everyone to decor it as the minimal space really bond to the problem. We...

Pros and Cons of Installing A New Asphalt Driveway

Industrial Loft Apartment Designs With a Vintage and Stylish Decor Which...