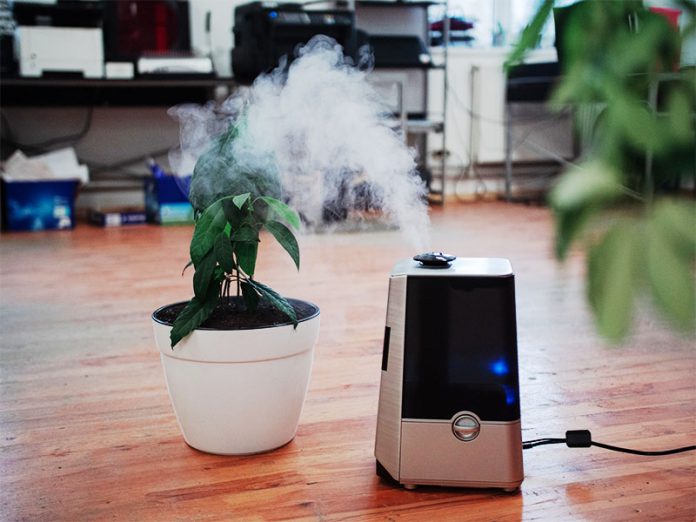 It’s no secret that cigarette smoke can endanger the health of not only smokers themselves but also non-smokers. But did you know that there is another type of smoke inside the home that can wreak havoc on the health, too?

The World Health Organization (WHO) says that smoke given off by cooking activities is the killer in the kitchen as it can cause a serious case of indoor air pollution.

Because eating is important for both good health and well-being, getting rid of the kitchen to prevent cooking and the smoke it produces is not a practical step to take. One of the things that may be done instead to fend off complications is to install an air purifier for smoke.

As the name suggests, it is specifically designed to rid the indoor air of smoke from various sources, especially tobacco products and cooking activities.

Dangerous With or Without Respiratory Issues

Smoking can cause a host of problems concerning the lungs and airways to strike, and numerous studies have proven this. They include emphysema and chronic bronchitis, which are the two primary forms of chronic obstructive pulmonary disease (COPD).

Exposure to it is bad for people with asthma as smoke emitted by cigarettes, and other tobacco products can trigger it or aggravate asthma symptoms being experienced.

You don’t need to have asthma to avoid smoking as well as being exposed to cigarette smoke. Even if your primary care provider gave you a clean bill of health, it could easily go out the window if you are constantly exposed to firsthand, secondhand, and thirdhand smoke.

Whether with asthma or none, it is a good idea to install an air purifier capable of removing smoke, especially if a family member is a smoker.

The Kitchen is a Major Source of Pollutant

The kitchen can also be the top source of indoor pollutants capable of putting every family member in some form of danger.

Smoke created during cooking activities may smell fantastic alright, but it can be detrimental to one’s health. This is especially true with the absence of proper ventilation.

Health authorities confirm that kitchen smoke consists of all sorts of particulates and gases, many of which can cause acute respiratory issues. It can certainly cause much bigger concerns for people with long-term problems, including asthma and allergies.

Because completely avoiding cooking is not an option, the use of an air purifier for smoke is perfect when it comes to getting rid of cooking smoke effectively.

Not all air purifiers out there can rid the indoor air of smoke, whether from tobacco products or cooking activities. Some of them may be proven effective for eliminating dust, mould, and pet dander, but it doesn’t necessarily mean that they can remove smoke, too.

When shopping for an air purifier perfect for a home where someone is a smoker or lots of cooking takes place, look for a unit that comes with a carbon filter.

Since smoke is not the only airborne enemy indoors, it is also a good idea to choose an air purifier that comes with a high-efficiency particulate air (HEPA) filter, which is scientifically proven to eliminate up to 99.97% of unwanted particles in the air. 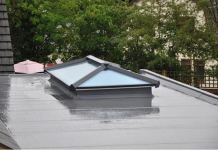 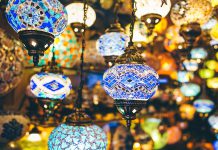 What Material is Turkish Lamps? 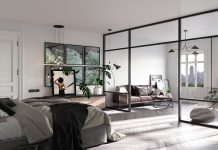 Glass Wall Installation: How to Choose the Right Contractor 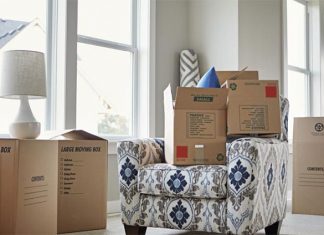 7 Tips for Working From Home Productively and Effectively

Decorating Your Bed With the Led Lights: 7 Easy Steps

5 Health Benefits of Installing a Pillow for Bathtub At Home

What You Should Do if You Have Clogged Drains